News Code : 21909Saturday , Apr 17 , 2021news 0
With the cooperation of Sari Municipality and Mazandaran Art Bureau, the construction processes of a Cineplex will begin in Sari.

Hamid Reza Moradi, Sari Mayor, and Masumi Gorji, Director of the Art Bureau, met in the office of Sari Mayor. Salehi Nia, Hosseini Seyedi, and Hamidi, deputy mayors, Ataee, Region 2 Mayor, and some of the municipal managers attended the meeting. In this meeting, Sari Municipality and Mazandaran Art Bureau reached an agreement to construct a Cineplex collaboratively. This Cineplex will be constructed on Maziar Street at the place of the former Iran Cinema. 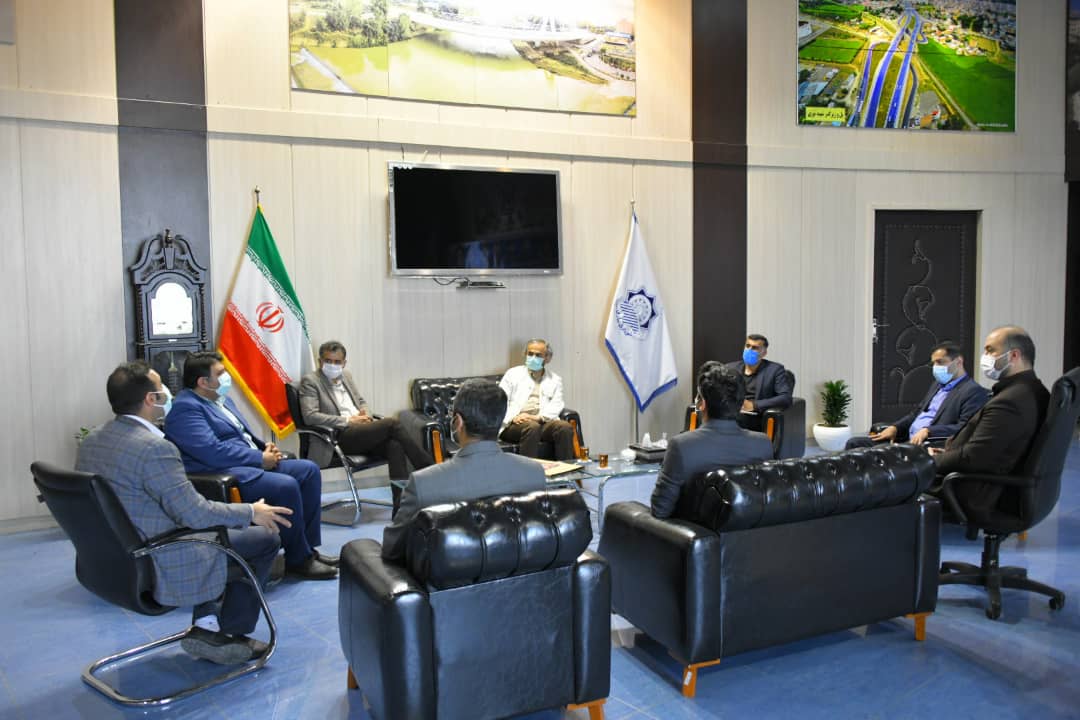 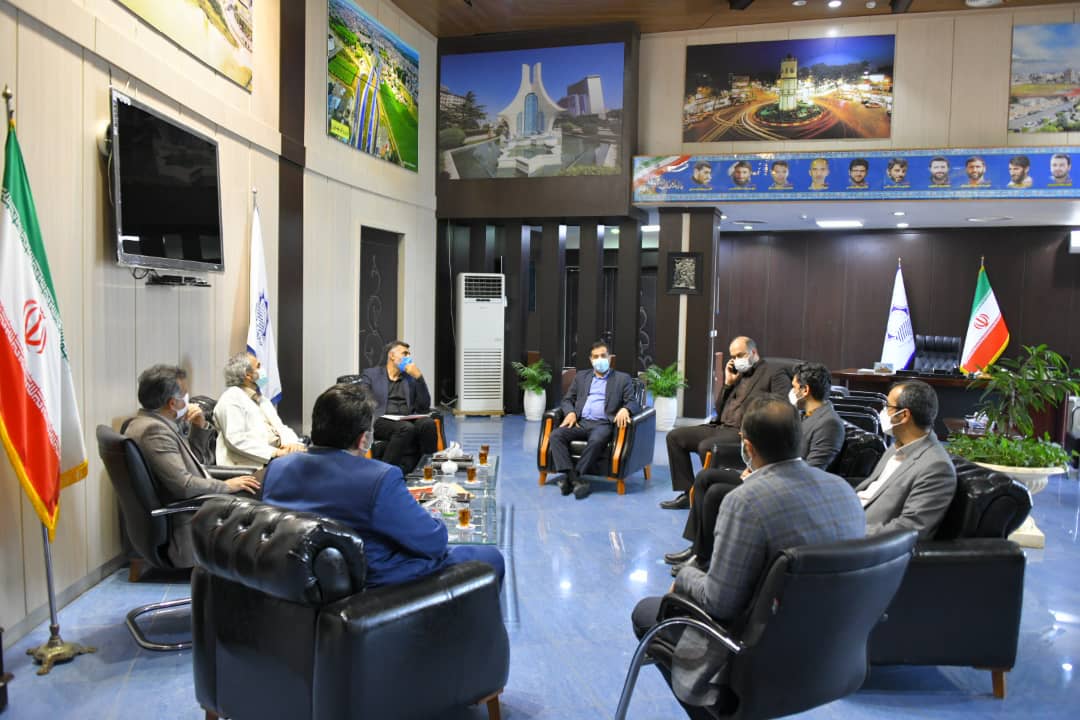