On the Mayor’s suggestion and City Council’s confirmation, a boulevard in Sari named after Qasem Soleimani 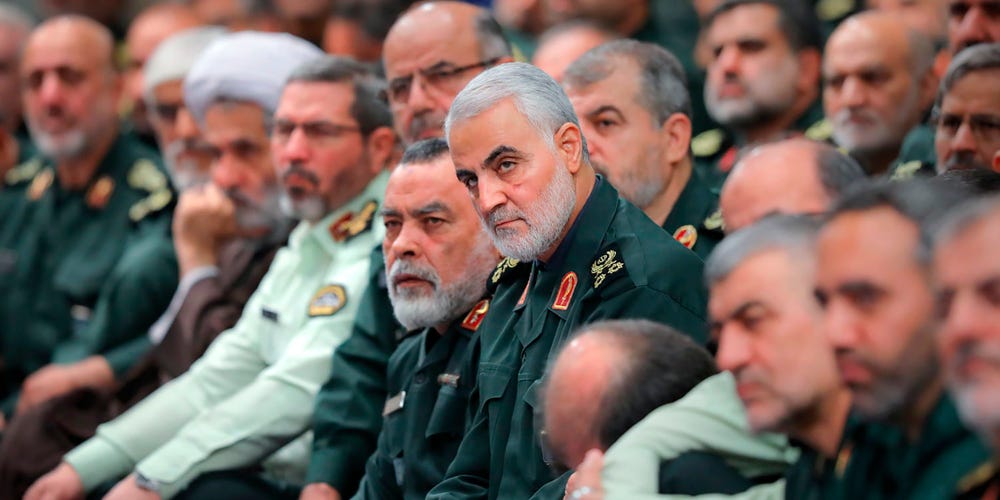 Alijan Shamshirband, Sari City Council Head, said: “on the suggestion of Sari Mayor, Abbas Rajabi, and confirmation of City Council Members, one of the main boulevards of Sari will name after Qasem Soleimani, due to his many years of bravery and sacrifice for the country.”

He added: “this boulevard, which was known as “Western Bypass”, connects Juybar Junction to Farahabad Square.”

P.S: Qasem Soleimani was an Iranian major general and Head of the Islamic Revolutionary Guard Corps unit Quds Force who was assassinated by a U.S drone strike on 3 January 2020.

Abbas Rajabi Connect with the Mayor